30-year mortgage amortizations are taking over: Four reasons why from @Globeandmail 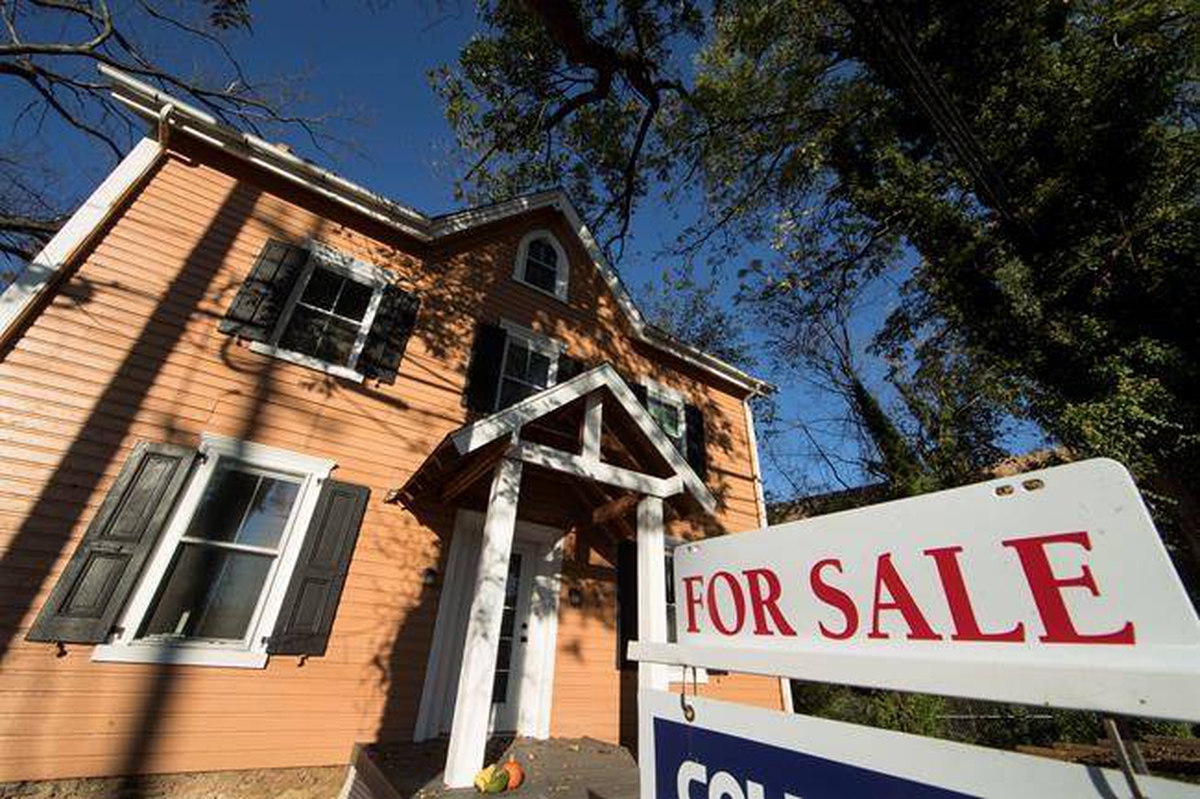 04 Dec 30-year mortgage amortizations are taking over: Four reasons why from @Globeandmail

Once upon a time, 25 years was the standard amortization on a Canadian mortgage.

Today, no less than 63 per cent of new low-ratio mortgages by value, have amortizations over 25 years. That’s a surge of 11 percentage points in just two years.

The maximum amortization for a mortgage in this country is generally 35 years, although some non-prime lenders will do 40 years.

So why are so many people extending their amortization when the majority deem it unadvisable? First, some basics:

Canadian’s penchant for extended amortizations is one that’s both costing and saving them a whackload of money.

A 30-year amortization slashes your payment about 10 per cent. But it also costs you over 20 per cent more interest over the life of a mortgage, assuming you don’t make prepayments.

Regulators don’t like this long-amortization trend. It increases risk to the system, they argue, because people accumulate equity slower. Equity is a crucial buffer if times get tough and a homeowner needs to refinance or draw funds for retirement.

Read the Full article from the Globe and Mail here >>